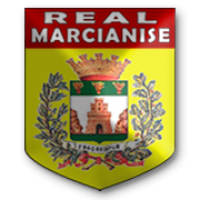 In 2004, the Bizzarro family acquired the Serie D Unione Sportiva Marcianise football club from Chairman Giuseppe Riccio. The same year the club's name was changed to “Real Marcianise S.p.A.” and the team kit was changed from white-light blue to green-yellow-red.
At the end of a very encouraging season, the team was promoted to Serie C2.
After two seasons of “apprenticeship” in Serie C2, in 2007-08 Real Marcianise pulled off an historic feat by gaining promotion to Serie C1, which had just been renamed Lega Pro Prima Divisione; after a season under the guidance of manager Salvatore Vullo, with an impressive 16 goals by top scorer Riccardo, the team went through to the play-offs and beat Olimpia Celano in the final with a clear 3-1 win in the return match.
The team's entry into the new division was marked by the arrival of a new manager, Luca Fusi, and relocation to the “Alberto Pinto” stadium in Caserta, because the Marcianise ground was not in compliance with First Division regulations.
In the first championship Real Marcianise managed to hang on to its new status, while in the second (2009-10) the team returned to play at its home ground: the Progreditur stadium refurbishment project has been completed.
A year to remember for Marcianise fans and a great time for the team, which went on to gain a respectable 10th place.
The ing year the owner attempted to secure the Caserta stadium franchise, this being a crucial step in the pursuit of a new and ambitious plan.
Unfortunately, it was to prove impossible to reach an agreement and, in the absence of the necessary conditions, the Bizzarro family relinquished its control of the club.
With no takeover bids forthcoming, the team was not entered into the next championship. Salvatore Bizzarro is always keen to emphasise the fact that 95% of the Real Marcianise squad came from the Naples and Caserta area. Some of the key names were players from the city of Marcianise of the calibre of Michele Ciano (defender), Gaetano Poziello (striker), and Pasquale Mezzacapo (goalkeeper). 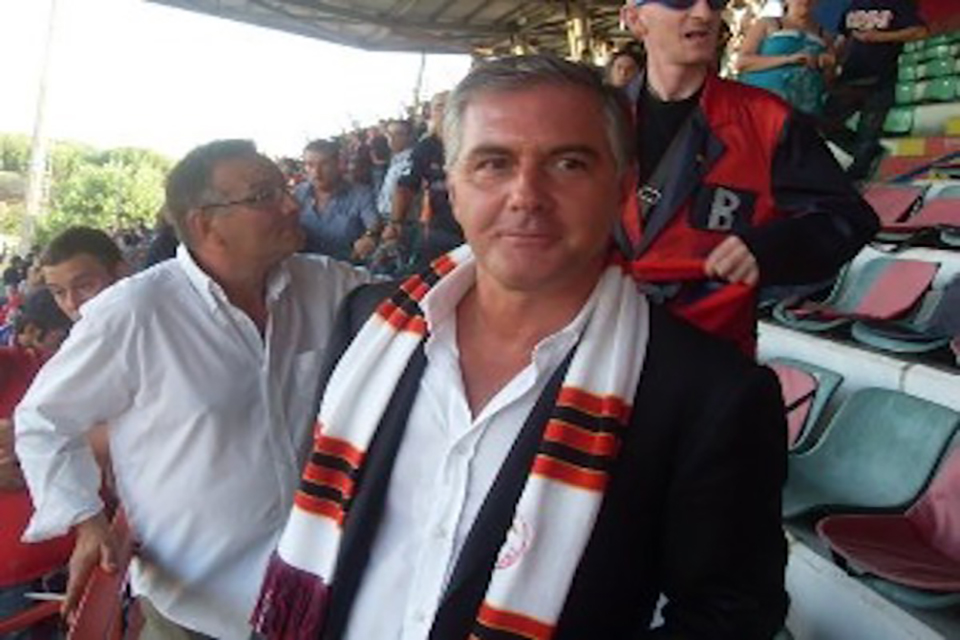 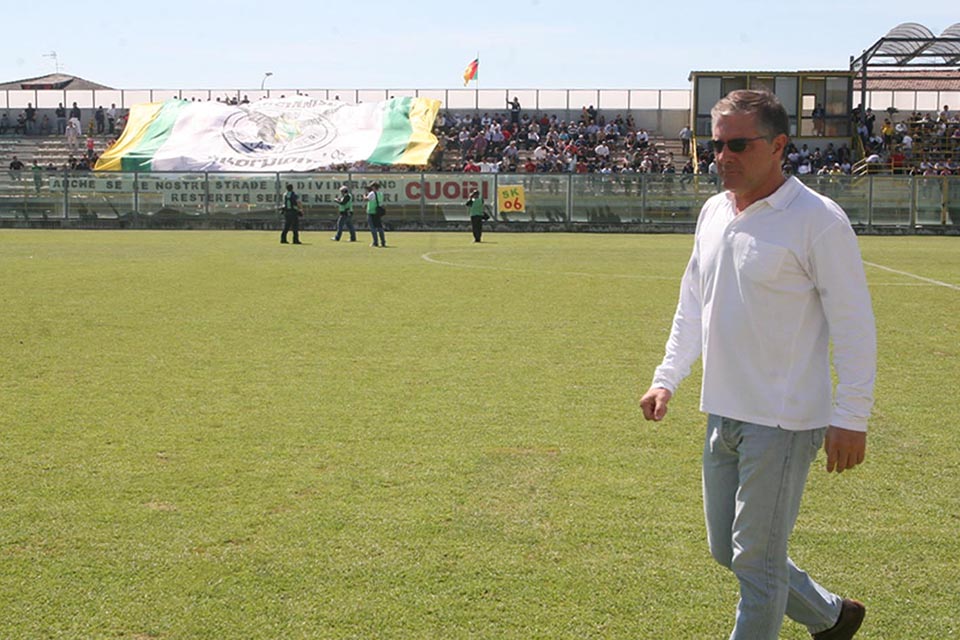 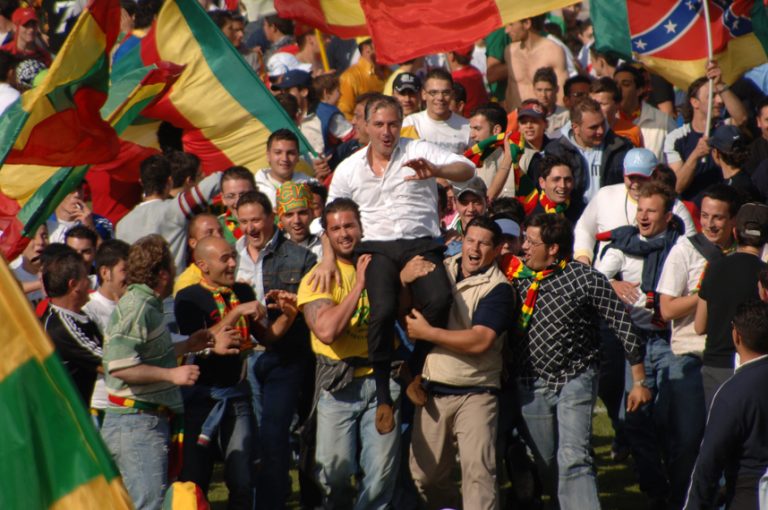 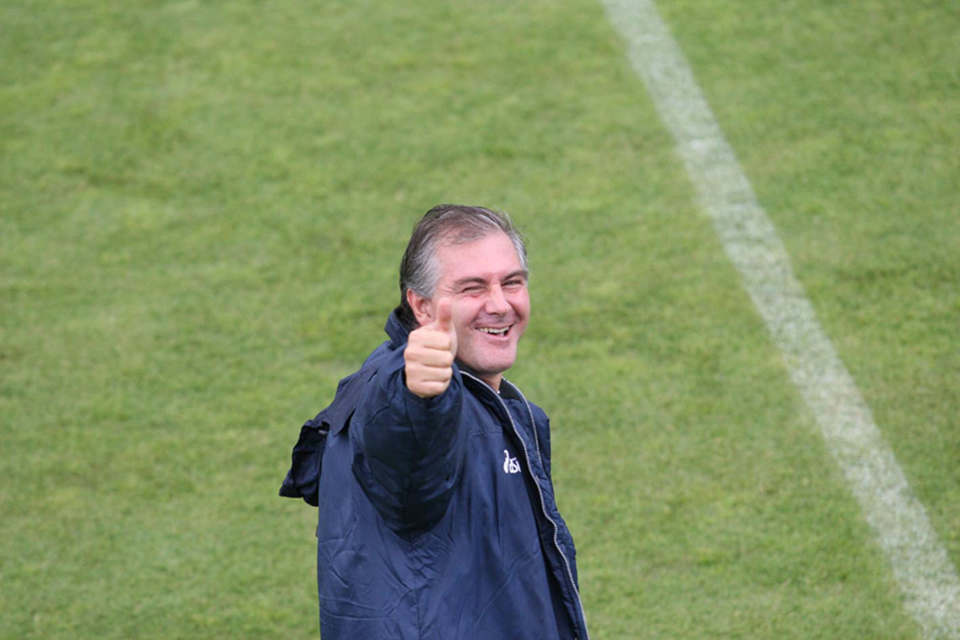